Your guide and reviews of the best Korean Non-verbal shows!

We have been to places to sightsee in the city of Seoul during the day time, such as Gyeongbokgung, Deoksugung, City Hall, Hongdae, and today we will introduce some other activities where you can relax and watch shows in the late afternoon and evening ! Just like when you go to New York, it should be in your travel schedule to watch a representative show in Korea to leave good memories !

In Korea there are a lot of local and Korean art, music and culture events available but many foreigners might find enjoying some culture events in Korea can be limiting if you don’t speak other Korean language. It’s not such an easy language to pick up without learning it.

So what shows to watch if you don’t know Korean?

What are non-verbal shows?

Let us introduce to you today 7 nonverbal shows that you should watch. They are in a special promotion to be promoted under the Korean Tourism Organization (KTO) for free and easy travelers to Korea. You will be able to enjoy a different show every day of the week at a discount for the 2 month promotional period. Many of the shows have toured the world and are famous worldwide !

REASON 1:  can enjoy by location 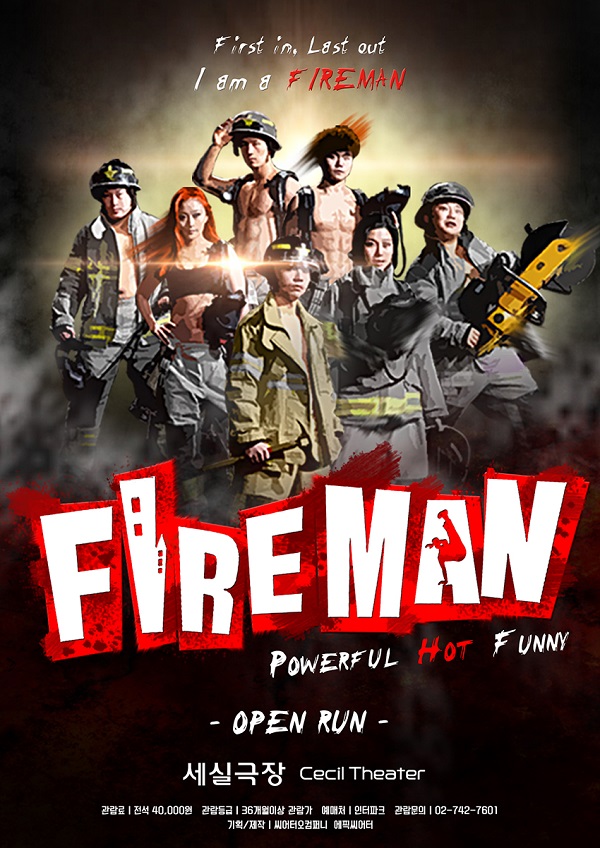 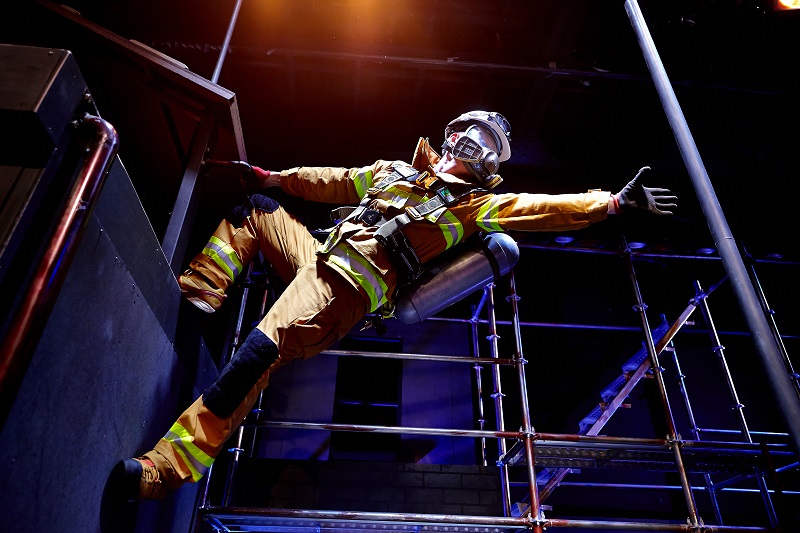 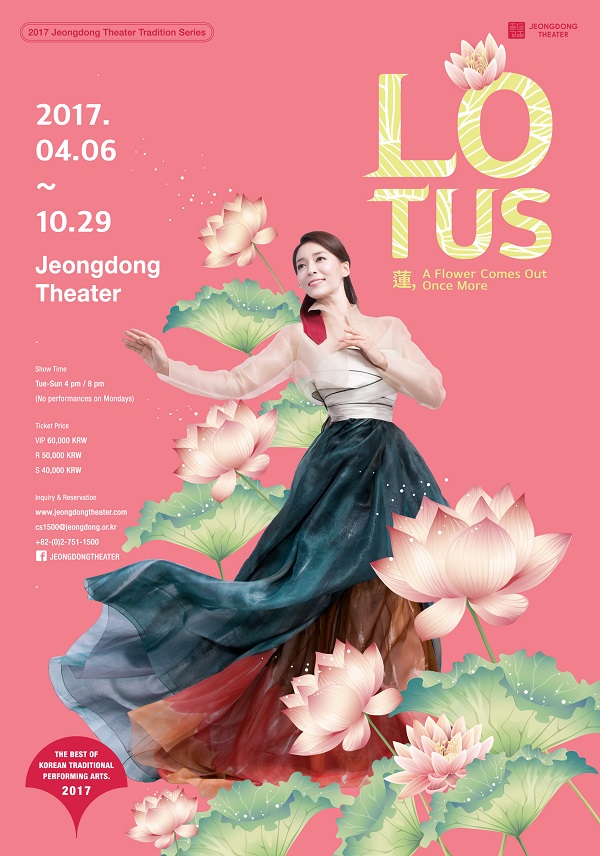 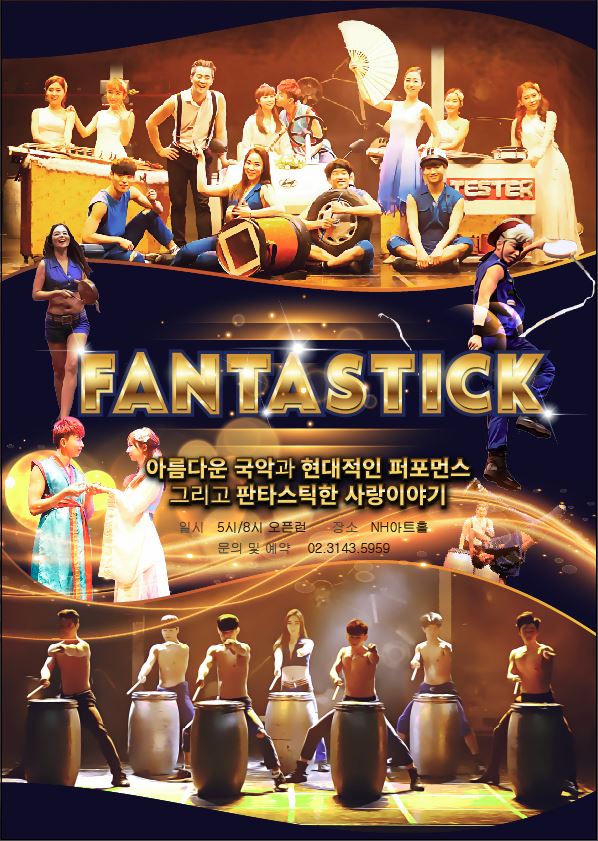 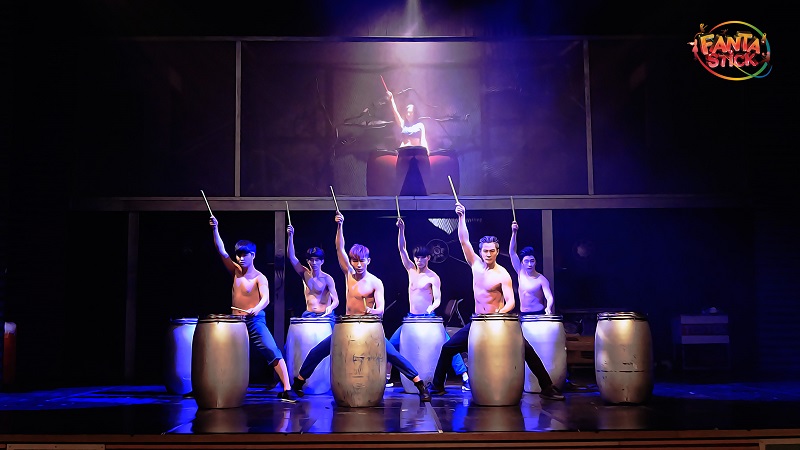 In Seoul : Near Jongro 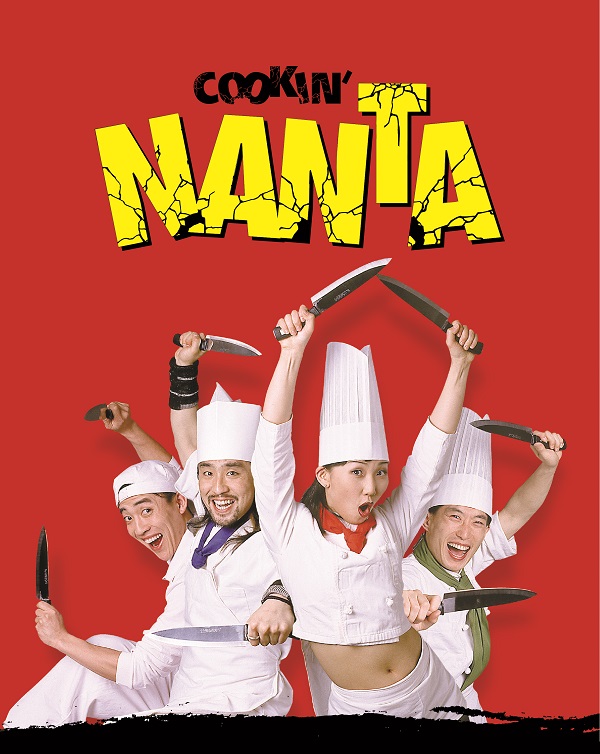 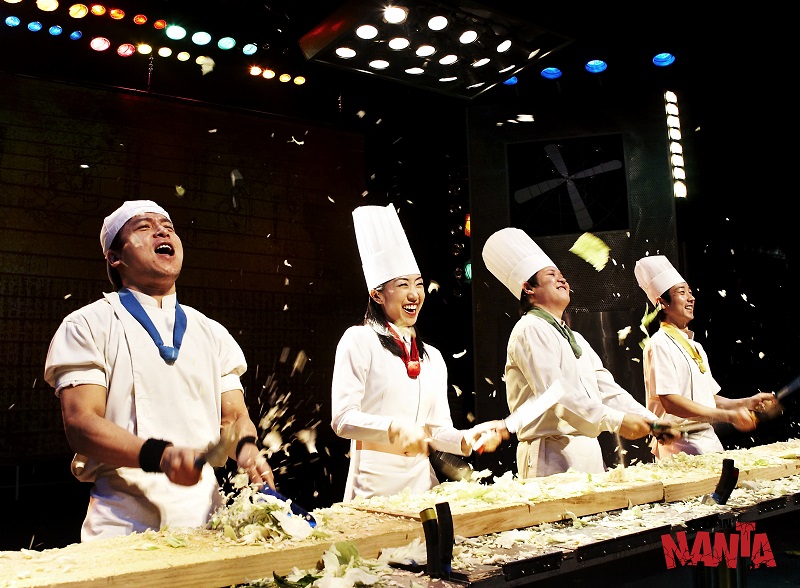 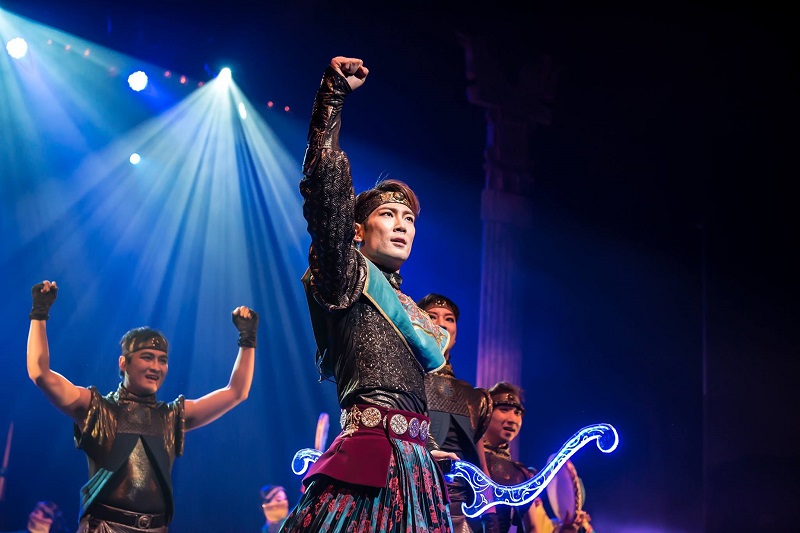 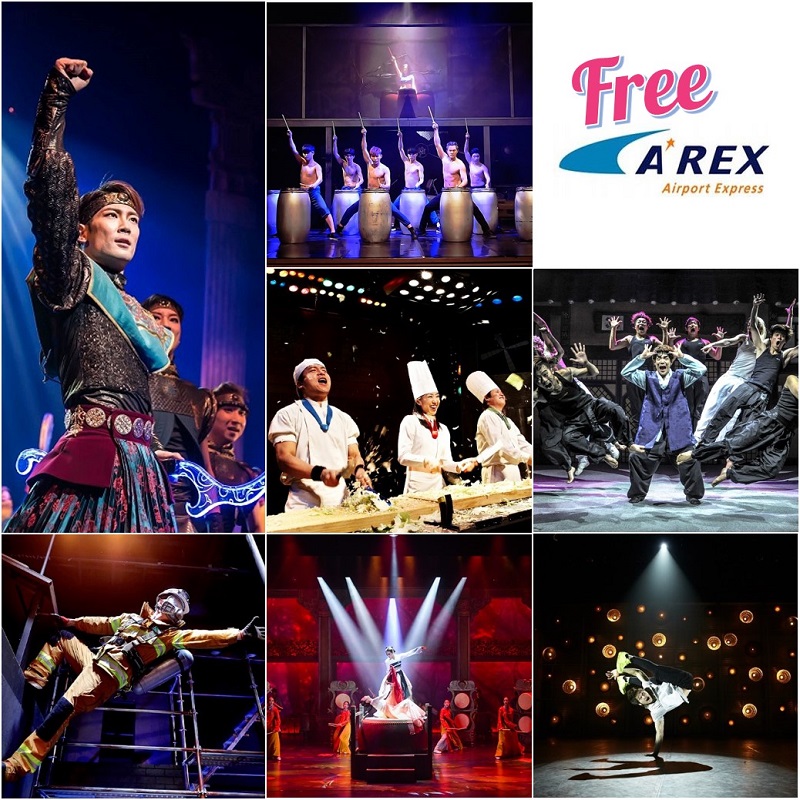 Why RECOMMENDED by KoreaTravelEasy? Watch Korea's most famous non-verbal shows with discount up to 50% off: Nanta, Jump, CHEF by Bibap, Fireman, Fantastick, Lotus and Silla ! Only from May 8 to July 23, 2017! BONUS: Get FREE one-way AREX (Airport Express Train) express ticket from/to Incheon for each ticket bought (over USD$7 value!) Get…

Looking for other similar choices?