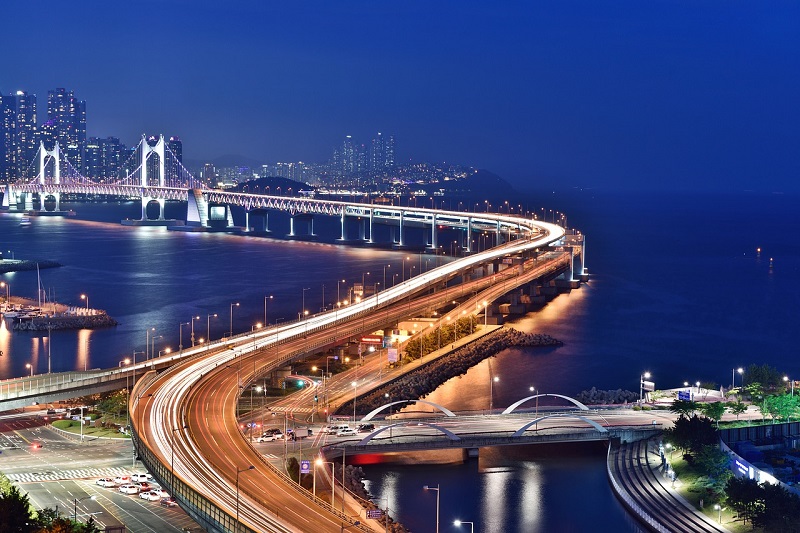 Most visitors to Korea mainly visit Seoul as it is Korea’s capital and most famous city but Busan is really a city that you should visit. Don’t miss out on Busan because it is Korea’s greatest travel destinations, boasting great beaches, unique attractions and a lot of amazing food!

WHEN IS THE BEST TIME TO GO TO BUSAN? 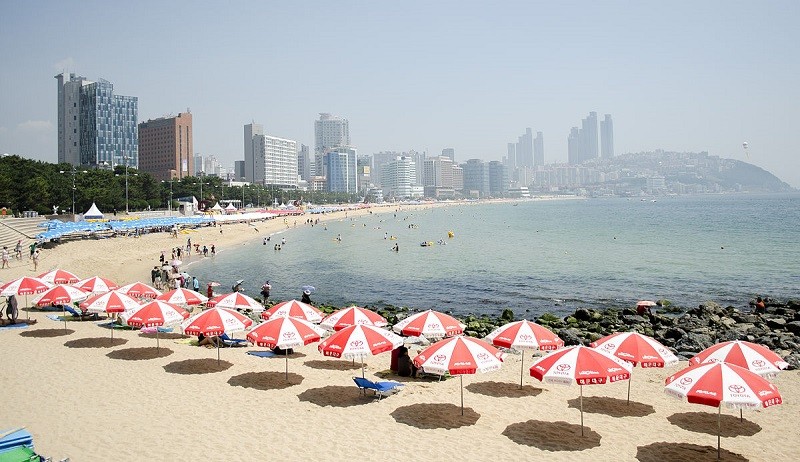 Busan is on the coast and near the ocean with great beaches so late spring and summer (from now on is the best season!)

WAYS TO GET TO BUSAN

There are a few ways to get to Busan and we definitely recommend taking the train as the train is scenic, fast and also very convenient.

It departs from central Seoul and arrives at Busan Station which is also in central Busan.

KTX is the original bullet train in Korea. It departs from Seoul Station/ Yongsan Station and it takes 2.5 to 3 hours. Recommend if you close to central Seoul The SRT are the newest bullet trains in Korea and departs from Suseo Station. Recommend if you stay in Gangnam (South of Seoul)

What is special about SRT?

Both KTX and SRT depart every 1 hour on average so it’s easy to have into the schedule. You can book directly on their official websites or ask us to include when you do custom tours!

Alternatively there are flights that go to Busan from Seoul Gimpo airport that only takes around 1 hour but Busan Gimhae airport is out of the way in Busan quite far from main attractions and you also have to check in at airports so might take around the same time as taking the bullet trains!

Where to stay in Busan?

In Busan there are bascially

For the most convenience we recommend Seomyun because it is a big exchange stop in Busan and you can go to both the orange and green line (line to go to Haeunda) and it is close to the places we will introduce today!
Prices are also more reasonable than Haeundae

Today We will introduce course starting from the Busan station

Location: very close to Busan Station : only 3 stations away!

Why is it called the Gukje market ?

Following the Korean War, people from all over Korea were forced to go to Busan and to make a living and they started to sell all kinds of things so since the things sold were quite diverse it was called GUKJE MARKET (gukje meaning “international” in Korean)

Until these days the Gukje Market is one of Korea’s largest markets, similar to Namdaemun market, there are stalls along alleyways and it connects to Bupyeong Market, Kkangtong Market, and Nampo shopping district.

How to get there What’s special about the market , What can you find there ? What to eat there? 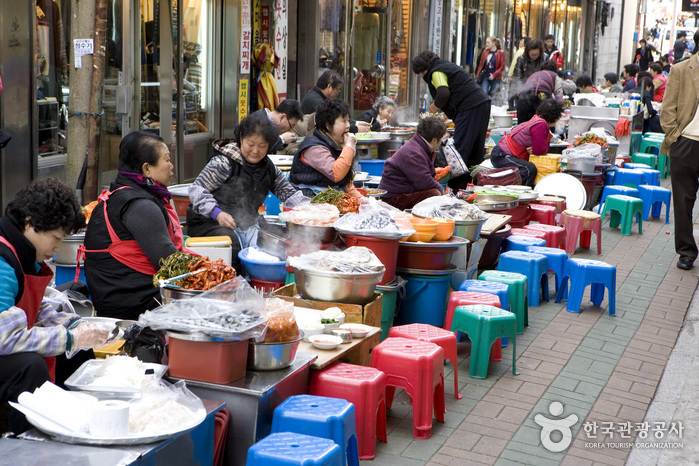 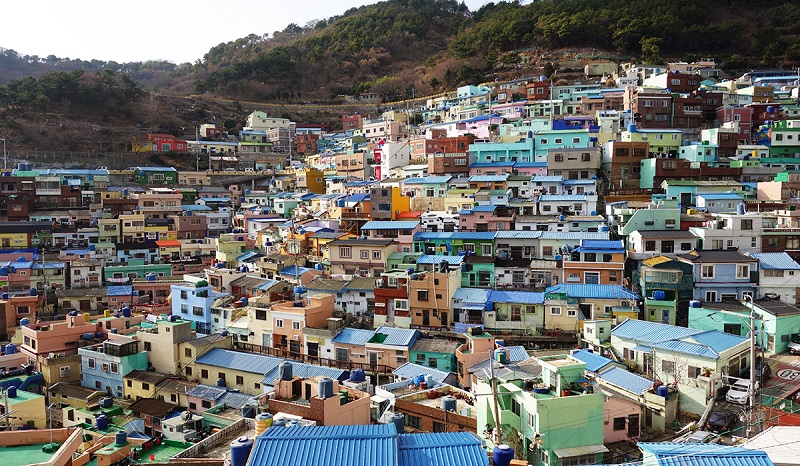 How to get there

Around 30 mins from Busan Station.

What’s special about it ? 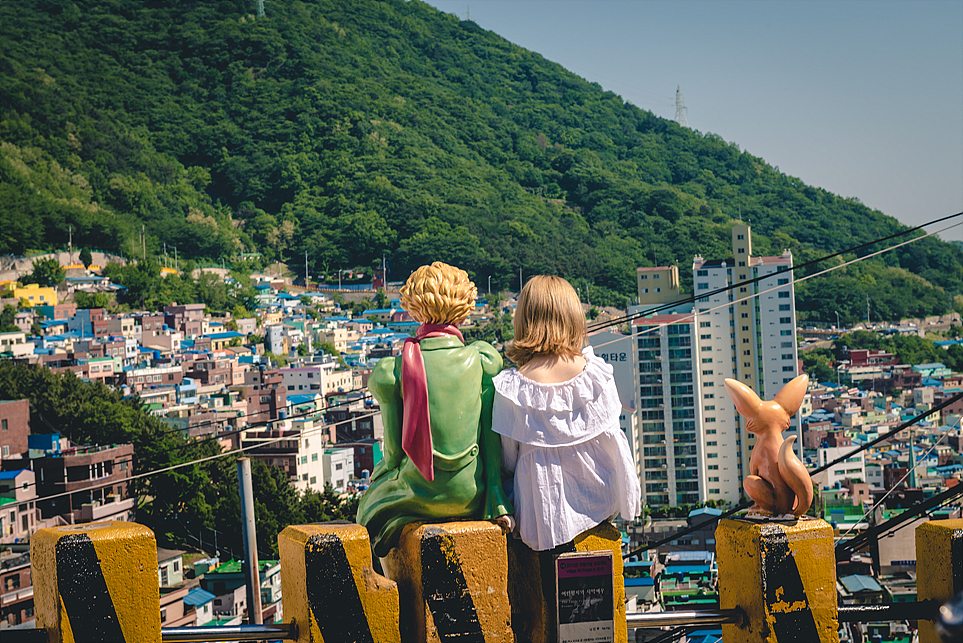 One of the most famous places in Busan !

Taejongdae is definitely a must-see in Busan, and is especially famous for its rock beach.

How to get there? 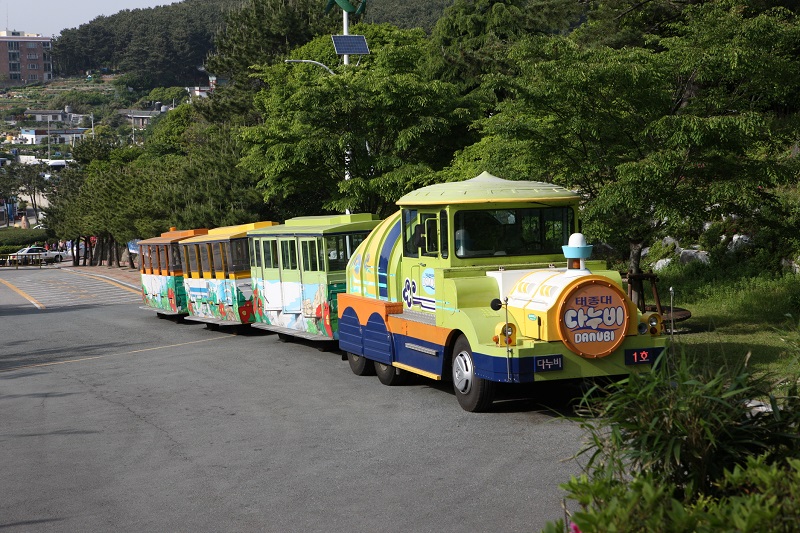 RECOMMENDED because : English/Chinese/Japanese and Korean broadcast service are provided along the way so visitors can easily follow the itinerary. It is located in the southern part of Busan along the coast, expect to spend a full day exploring the sights

Taejongdae’s name came from the 29th king of the Silla Kingdom (57 BC-AD 935), King Taejong Mu-Yeol (604-661). King Taejong was fond of travelling and visited many place but he fancied this place the most ! He enjoyed archeries activities at Taejongdae

Taejongdae is also famous for the ritual of praying for rain, to prevent a drought. When there is rain on the 10th day of the fifth lunar month, it is called the “Taejong Rain”
When the days are clear, from Taejongdae’s cliffs you can even see Tsushima Island which is in Japan!

What is there to see 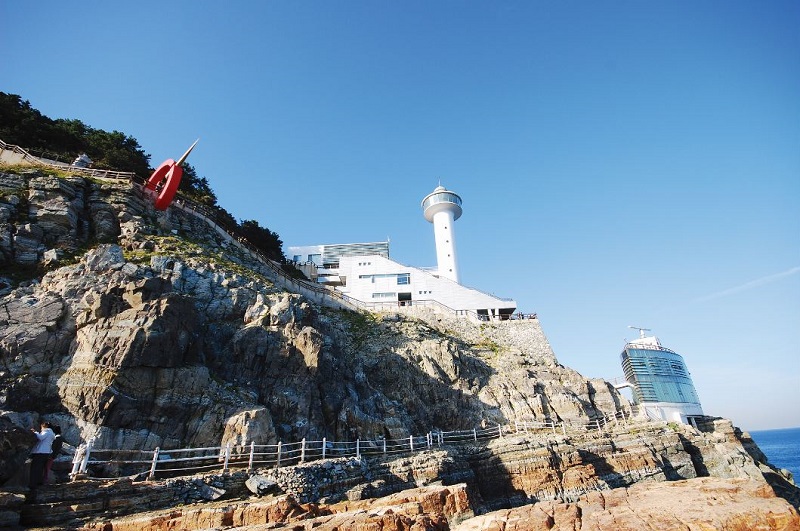 Book your Busan 1 day shuttle tour package from the link below! 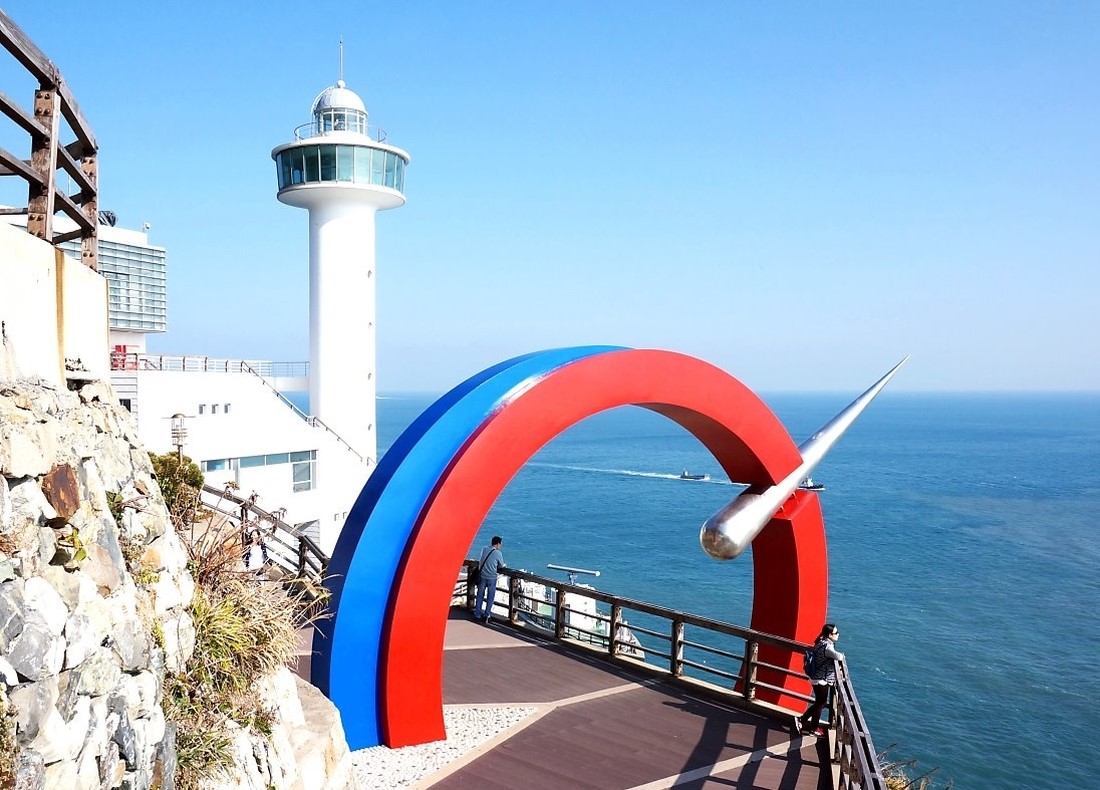 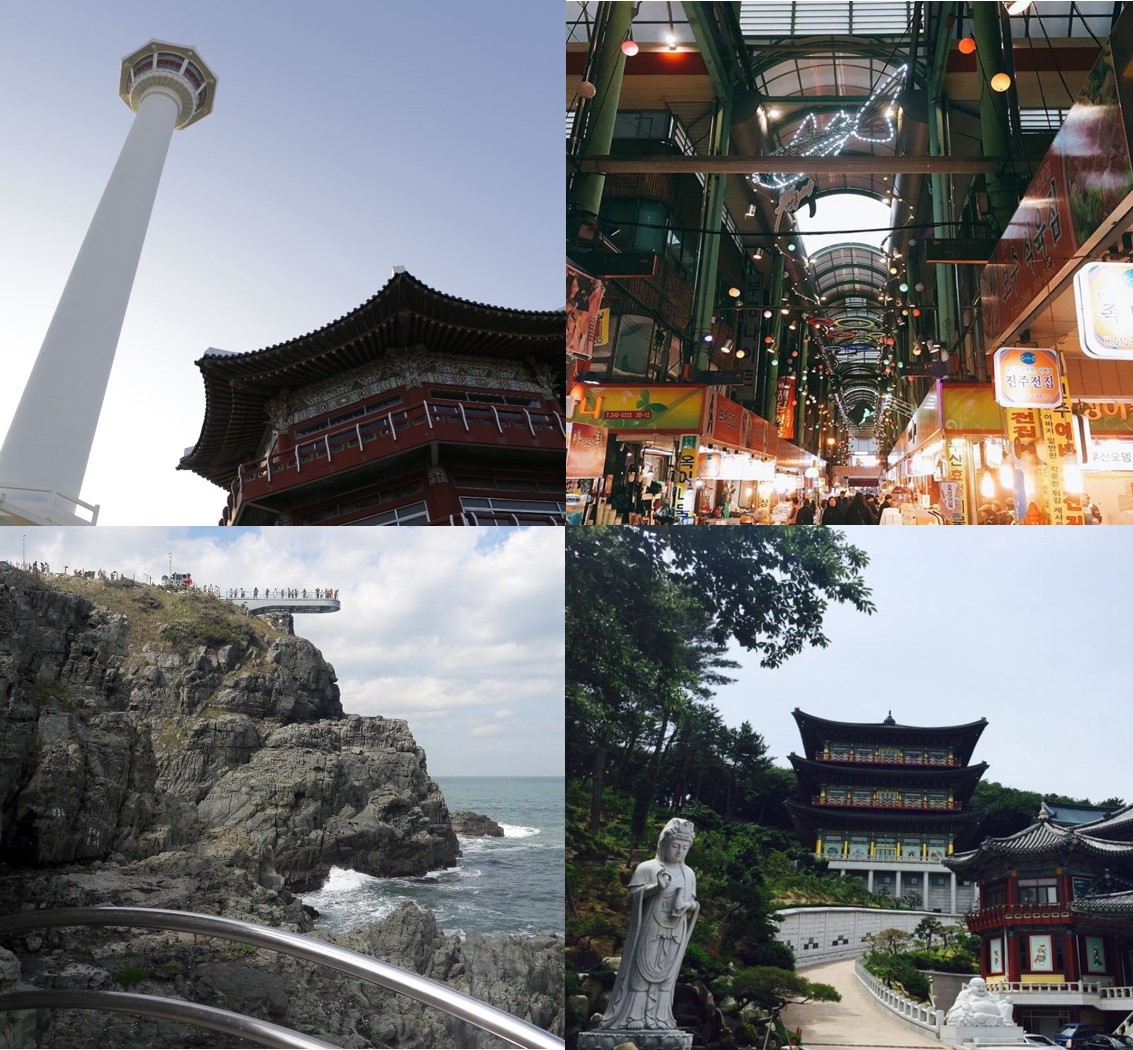 The Busan City Tour has been curated to take travelers on exclusive tour of Busan Tower, Gukje Market, Samgwangsa Temple and Oryukdo Skywalk in just one day.

If you would like to make your own private tour or customize to include KTX, SRT bullet trains, other itinerary or hire private car, please email us at info@KoreaTravelEasy.com or click the link below!

STEP 1 Write us your request. STEP 2 KoreaTravelEasy designs your custom tour itinerary and sends you the plan. STEP 3 You review and confirm the tour plan after communicating with KoreaTravelEasy STEP 4 You complete the order and payment. Looking to have a one-of-a-kind experience in Korea with a customized trip? Accommodation, tour guide…