Where  is Taean Tulip Festival?

How to get there ?

Private car option is available and most recommended if you have 4 or more people! Write us a request in PRIVATE CUSTOM TOUR!

STEP 1 Write us your request. STEP 2 KoreaTravelEasy designs your custom tour itinerary and sends you the plan. STEP 3 You review and confirm the tour plan after communicating with KoreaTravelEasy STE

KoreaTravelEasy
If you go by private car you can stop by the famous highway pit stop HANG-DAMDO ISLAND OCEAN RESORT (they call it “service area”) that overlooks the ocean, on the way to WEST SEA (Seohae) Highway Like in other countries, pit stops are for a bathroom break, and most important FOOD /SNACKS break! There is a selection of Korean local snacks and also coffee/ franchise, etc… It is one of the fun places that local Koreans must visit when going on lots of yummy Korean snacks and it’s highly recommended to stop by there!

What’s special about the festival? 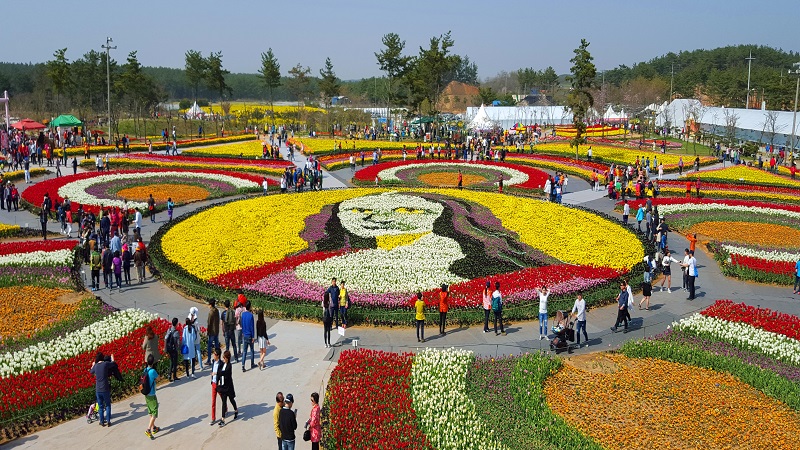 Anything to buy and eat there? What other festivals are at this location?

What else is there in Taean? 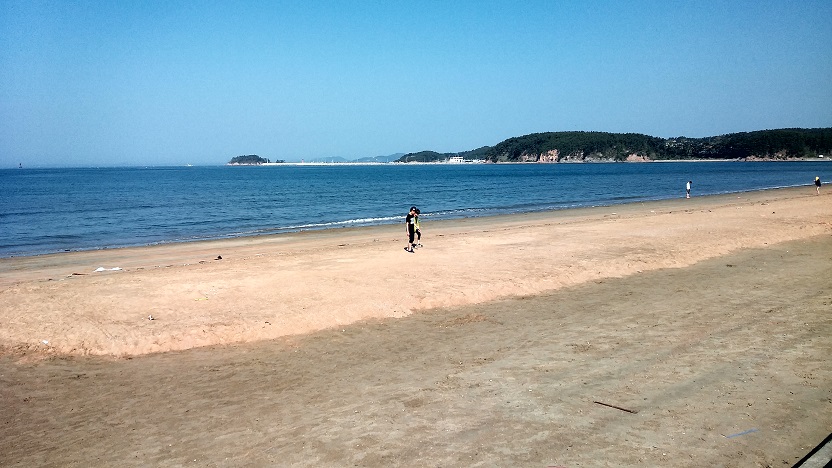 Check out the music video where there is a lot of the views of Taean!

What to eat in Taean? Previous
The best “MUST-GO” places for a day trip near Seoul: Nami Island, Petite France and Garden of morning calm
Next
Your guide and reviews of the best Korean Non-verbal shows!
close