Korea has many UNESCO World Heritage sites that continues to charm travelers. KoreaTravelEasy has made it easy for this tour, so you can join and explore all the famous world heritage sites in Seoul and Suwon city. The tour will give you hassle-free round-transportation, lunch, and admission to the monuments.  This full-day guided tour offers pick-up from a designated location to see popular attractions such as Bukchon Hanok Village, Suwon Hwaseong Fortress, Sejong center, Changdeokgung Palace and more. Take a minute, read more about how you can reserve your spot on this tour and explore the world cultural heritage sites in Korea.

Notice
*Tour was temporarily suspended due to COVID-19

Changdeokgung means ‘to brighten virtue,’ and is the name of Korea’s most successfully preserved palace. Changdeokgung was designated as UNESCO’s World Cultural Heritage in February 1997. It is one of the historic attractions that represent the beauty of Korea. It has a secret garden and a greenhouse facility in addition to a fish pond with colored fishes.

Jongmyo is a Confucian shrine dedicated to the perpetuation of memorial services for the deceased kings and queens of the Korean Joseon Dynasty. The Jongmyo Shrine was added to the UNESCO World Cultural Heritage list in 1995 for its well-preserved ancient customs such as memorial services and traditional music. 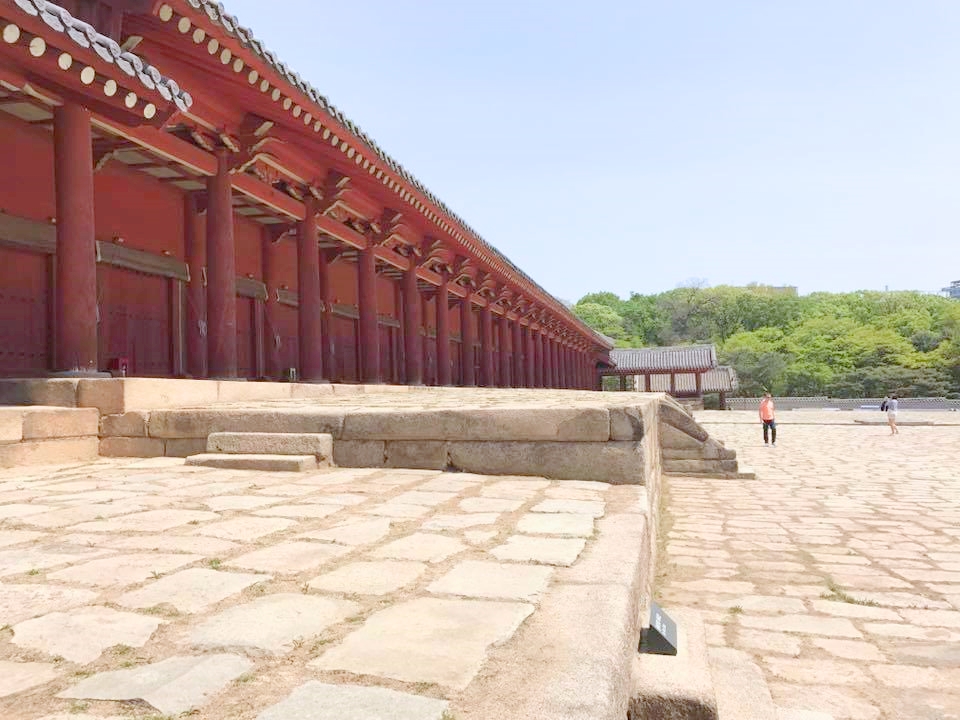 Bukchon Hanok Village is home to hundreds of traditional houses called ‘hanok’ that dates back to the Joseon Dynasty. The name, ‘Bukchon,’ which literally translates to ‘northern village,’ came about as the neighborhoods that the village covers lie to the north of the two significant Seoul landmarks, Cheonggyecheon stream. Buckchon Cultural Center provides information about Bukchon Hanok Village. The center shows exhibits and films relating to the history of Bukchon. It is a perfect starting place for visitors to get a real cultural experience of Bukchon where a traditional Korean atmosphere is created.

Suwon Hwaseong Fortress is an impressive structure from the latter part of the Joseon Dynasty (1392-1910) and the official fortress of Suwon-si, Gyeonggi-do. The fortress (constructed from 1794 to 1796) was built as a show of the King’s filial piety towards his father Jangheonseja and to build a new pioneer city with its own economic power. The fortress was designated as Historical Monument No. 3 in January 1963, and in December 1997, it was designated a UNESCO World Cultural Heritage Site. Hwasung Trolley is a tourist train that travels between Mt. Paldalsan and Yeon-mu-dae. The front of the train is shaped like a powerful dragon that signifies King Jeongjo, and the guest cars resemble palanquins that once carried the king during his excursions.
**Trolley course could be canceled due to the bad weather or unpredictable situation on the day of the tour.

Hwasung Haenggung Palace is the biggest one of these shelters; Kings used them since the Jeongjo King period. This is the temporary palace where King Jeongjo stayed at the time of Wonhaeng (long journey) and also where he held a splendid feast on Hyegyeonggung Hong, his mother’s 60th birthday and more other events. *To request a reschedule, please contact us 3 business days (by 5pm KST) before the selected date. 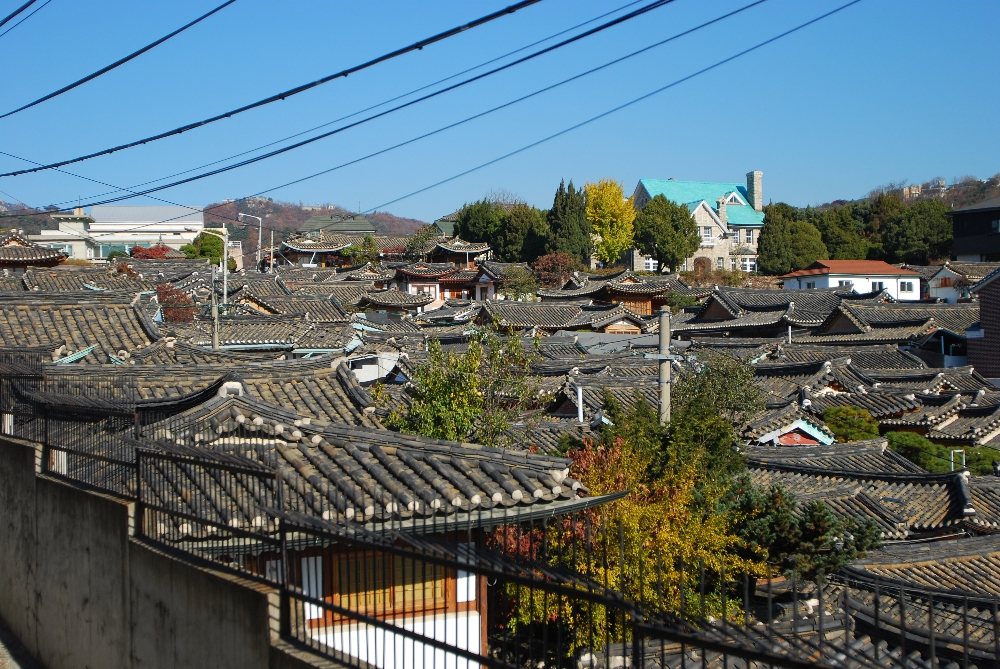