Visit the Guro District with us and check out secret gardens.

Want to learn more about Guro District and its hidden gems?

We will be mainly visiting the Guro District in Seoul! The name of the district “Guro” originates from a Korean myth, where nine (Korean: gu) old men (Korean: ro) enjoyed longevity in this district.

Follow us on this tour as we embark on the journey to find out the secrets and also good local food at Kkal Kkal Street.

Booking due
1 day before ▲ The tour will begin at The Guro Digital Industrial Complex. We will learn about its leading industrial role which plays a significant role in South Korea’s economic growth.

Established around the textile and sewing industries for economic development through export in the 1960s, it played a central role in Korea’s export industry, creating a miracle on the Han River as a mecca for manufacturing industries such as petrochemicals, machinery, and electronics in the 1970s and 1980s. It has been transformed into a high-tech digital complex centered on knowledge and information industries such as technology and ventures and has been transformed into the largest cluster of IT industries in Korea. ▲ Stroll along the rustic train tracks at the Hangdong Railway and enjoy the beautiful nature. 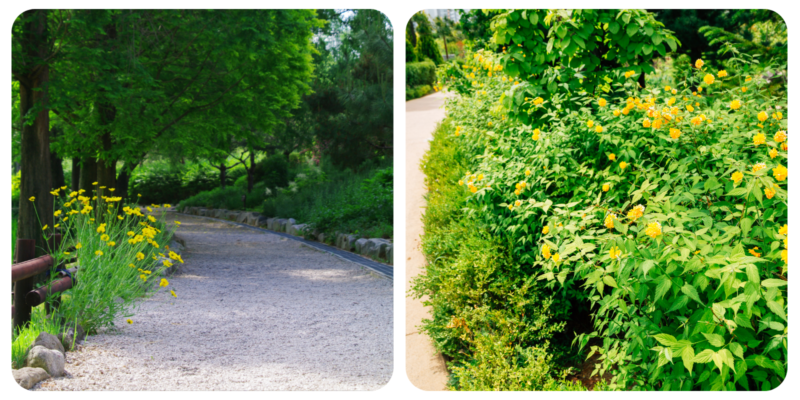 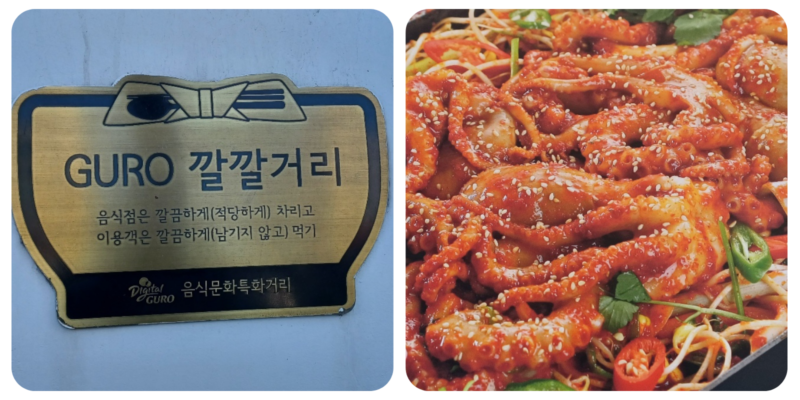 ▲  We will have lunch (Seafood Soup) at the “KKal Kkal Street” in Guro. ▲ Built in1395, the Gyeongbokgung Palace is one of the Five Royal Palaces that you must visit! Also the first of the five palaces built during the Joseon Dynasty. 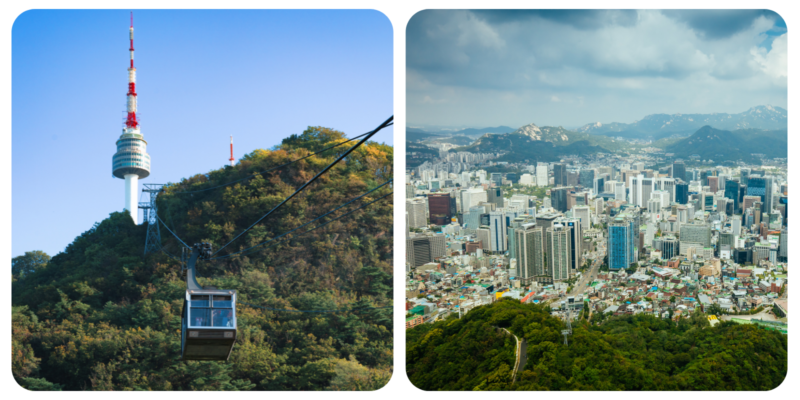 ▲ What better way to visit the N Seoul Tower? Take the Namsan Cable Car all the way up! Enjoy a panoramic view of Seoul from Namsan Tower. ▲ Finish the tour with an amazing Han River Cruise.

Cruise between the east and west of Seoul. The Han River is a major river in Korea that starts in Taebaek-si, Gangwon-do, South Korea, flows through the central part of the Korean Peninsula from east to west, and flows into the West Sea. The mainstream is the stream that originates from the northern slope of Geumdaebong Peak in the Taebaek Mountains and flows to the estuary near the Ganghwa Strait. Let’s enjoy the beautiful sunset over the Han River on a sunset cruise operated by Hangang E-Land. ▲ Dinner will be the famous Korean Steamed Backbone.

**  Tour times may vary depending on the traffic and weather.