2020 Golden Disc Awards Ticket – Be Part of the K-pop Feast!

BTS, TWICE, Seventeen, MAMAMOO and more together in just one event, can you imagine that? Also known as the Korean Grammy Awards, the Golden Disc Awards is the most prestigious and largest music awards ceremony in Korea. Do not miss the opportunity to be part of one of the most important KPOP events of the year!

Booking due
2 days before

Cancellation
No refund after payment

Notice
You must bring your Passport or ID card!

The Golden Disc Awards is a music awards show that is presented annually by the Music Industry Association of Korea for outstanding achievements in the music industry.  Also known as the Korean Grammy Awards, it is considered to be the most prestigious and largest music awards ceremony in Korea!

It’s one of the most important events in the year for K-pop music industry and is also well-known for its fair evaluation of album sales as well as digital music downloads. Throughout the Golden Disc Awards long history since 1986, some of the awards ceremonies were taken place overseas responding to the staggering popularity of K-pop.

The 34th Golden Disc Awards will be held on January 4th and 5th, 2020 at the Gocheok Sky Dome in Seoul. You can buy your ticket directly here in our KoreaTravelEasy! 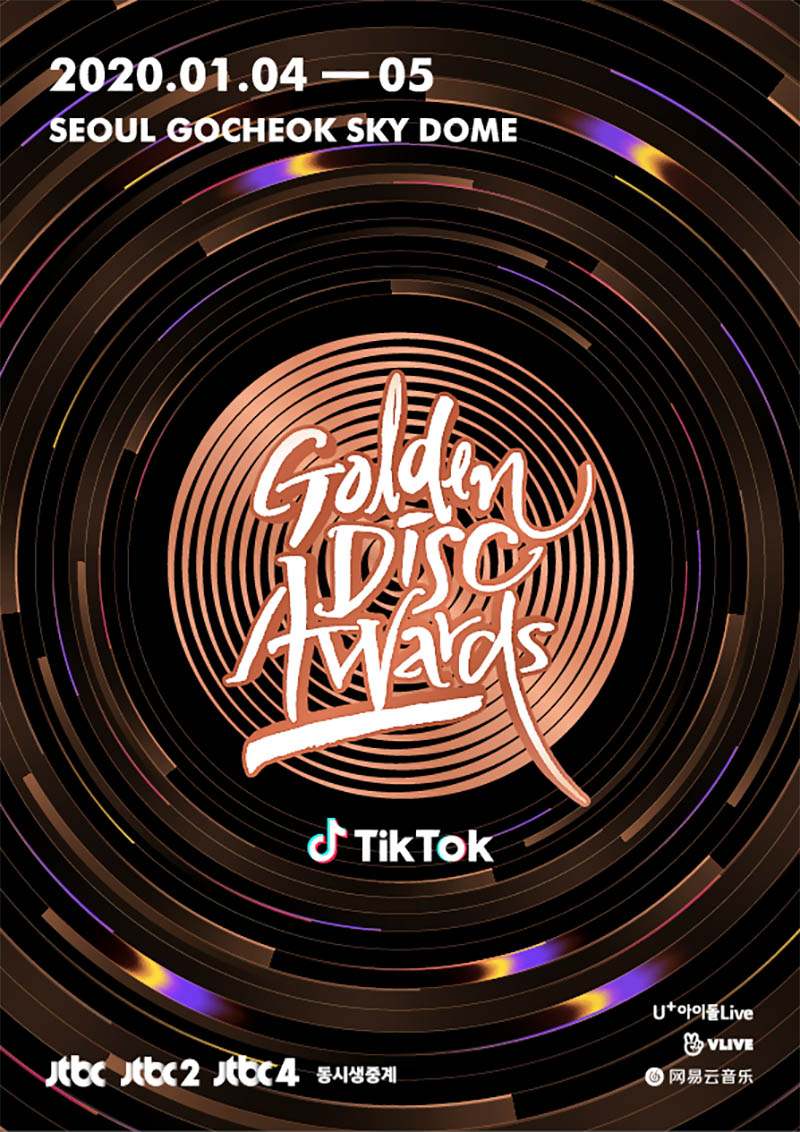 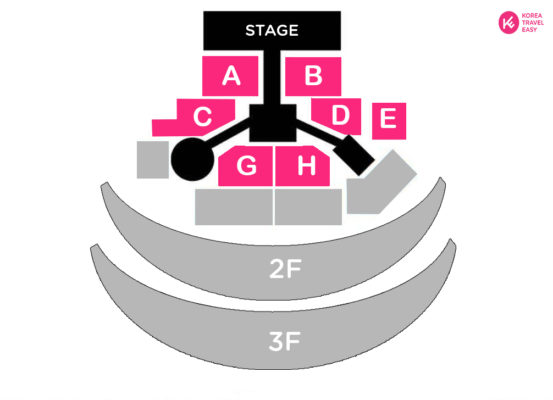 **Seats are randomly assigned. Seating arrangements are subject to change depending on the event organizer. 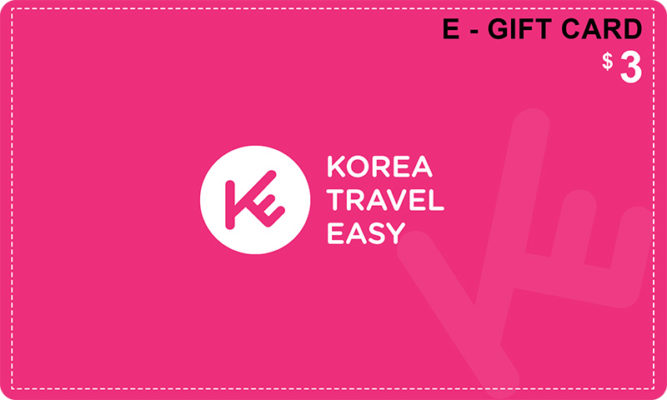 **Gift cards will be sent by email on December 30. 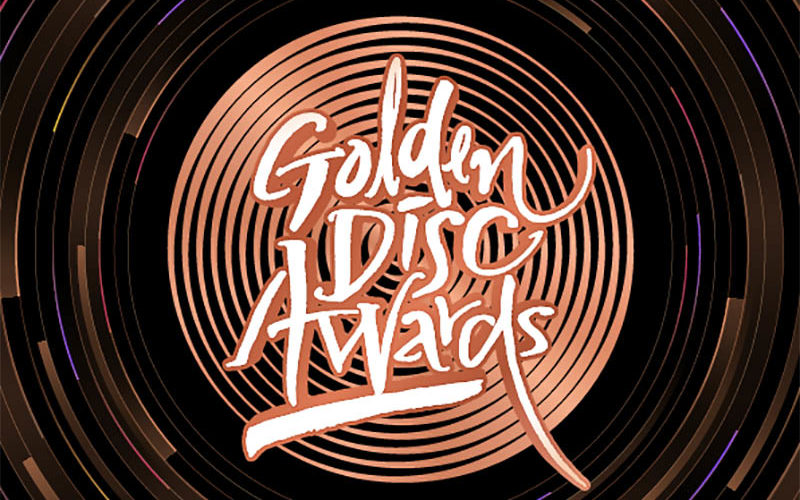