Notice
This show was closed until Mar 31, 2020, due to coronavirus.
We will update when we got the new update message from the organizer. 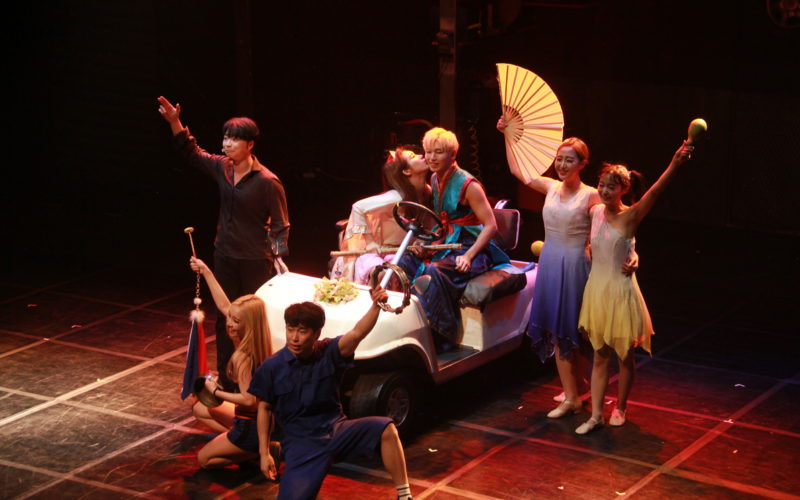 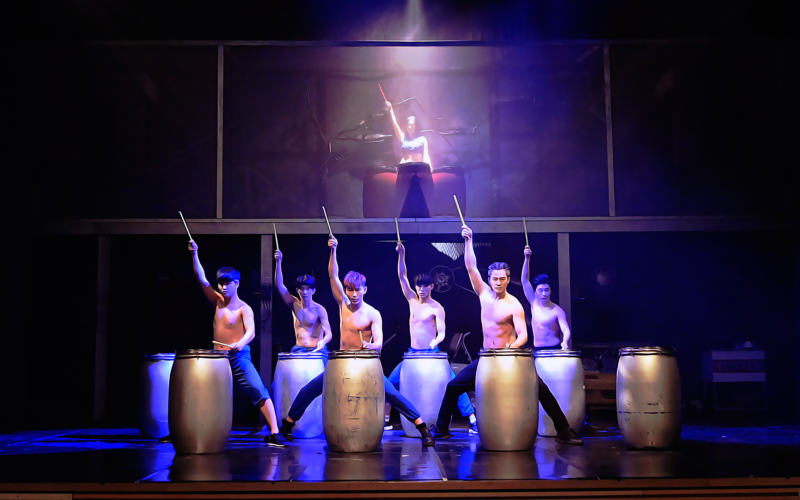 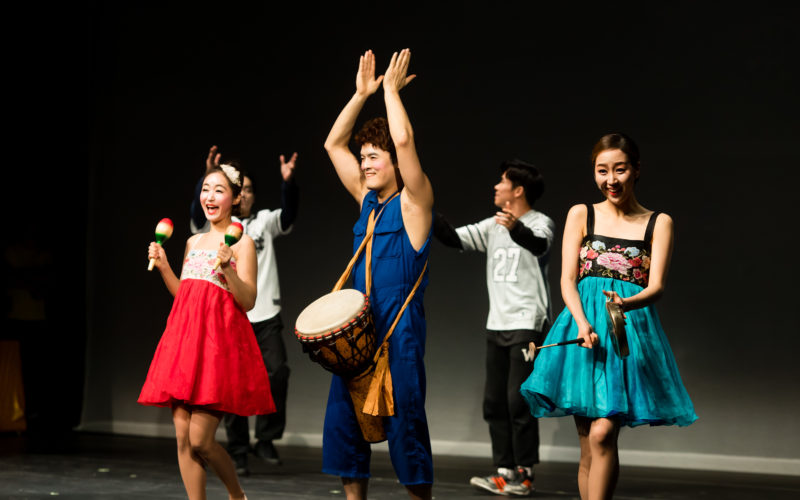 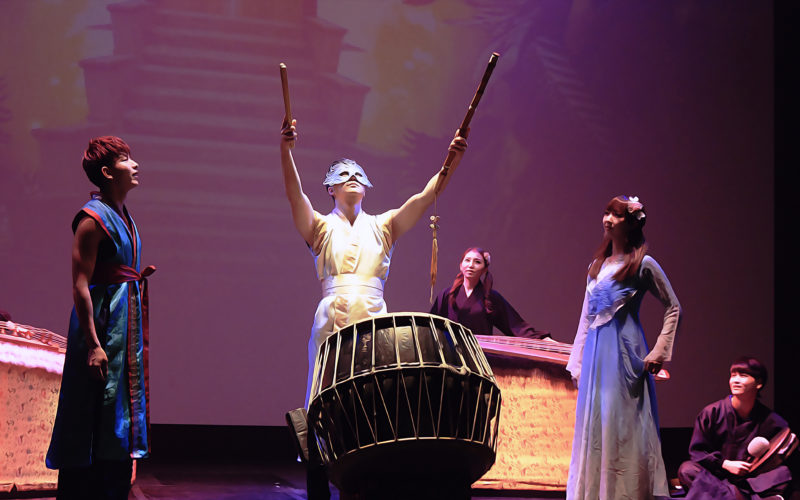 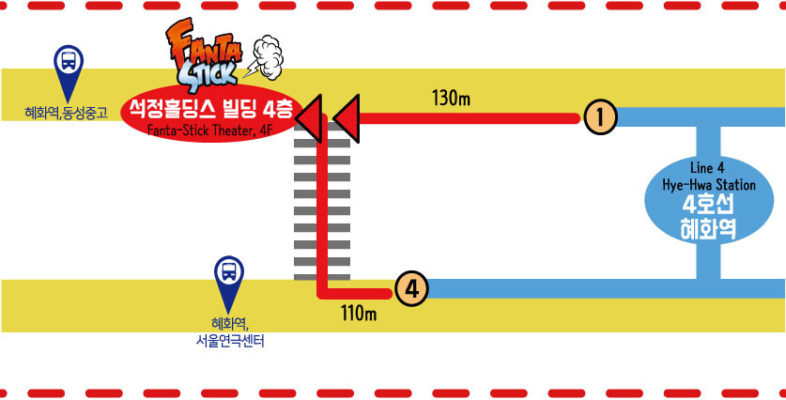 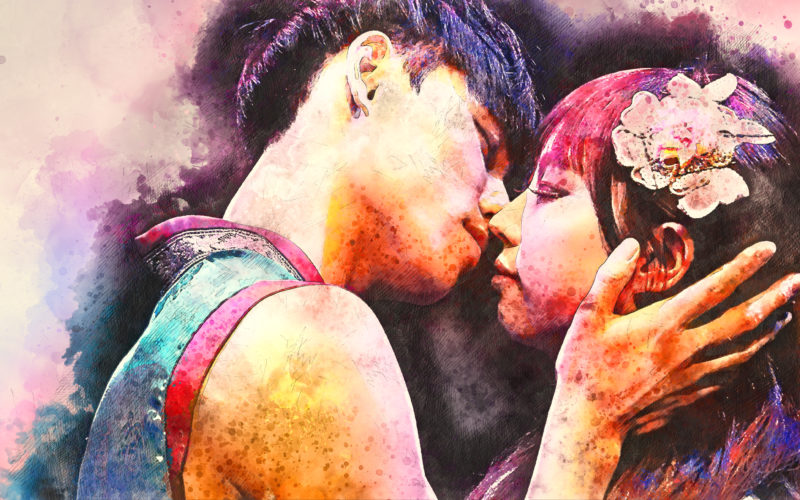