Yangdong Village, Seokguram, Bulguksa Temple, and Anapji Pond. This exclusive tour departs from Busan at 3 convenient points; KTX Busan Station, Seomyeon Station, and Haeundae Station. It saves you a great deal of stress by joining this tour where the price covers return transportation, entrance fees to the designated tourist sites and an English tour staff. Experience a unique history and culture in Korea’s ancient city. Follow our easy booking steps and reserve your spot today! Seokguram was built in 774, and was designated as a World Cultural Heritage Site by UNESCO in 1995. It is the representative stone temple of Korea located on Tohamsan Mountain. You can also find Seokguram Grotto, National Treasure No. 24, is the most famous Buddhist hermitage in Korea. The grotto represents cave temple of Korea. 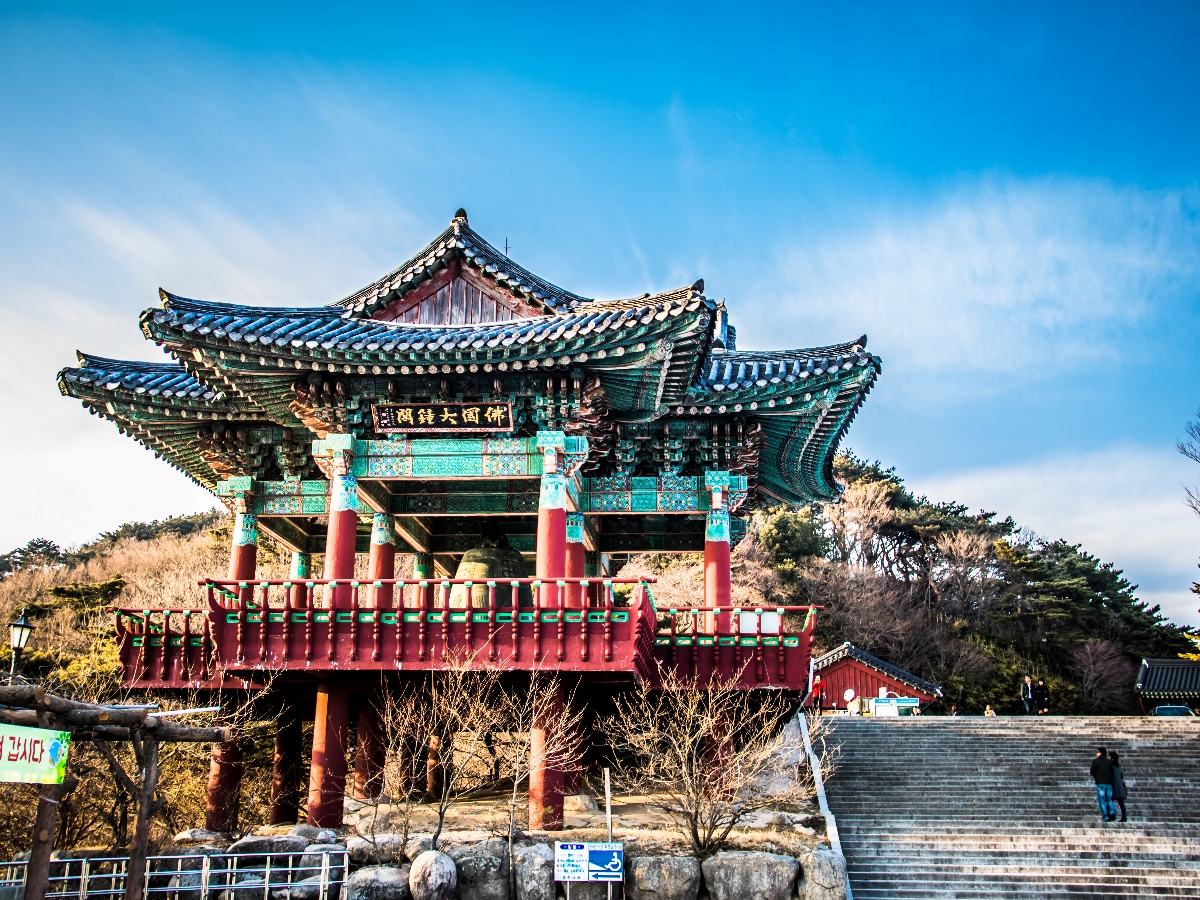 Bulguksa Temple is the representative relic of Gyeongju and was designated as a World Cultural Asset by UNESCO in 1995. The Temple is the most popular ancient and historic attraction in Gyeongju. The beauty of the temple itself and the artistic touch of the stone relics are known throughout the world. It served as a center of Silla Buddhism and prayer for the protection of the country from foreign invasion. Anapji is an artificial pond in Gyeongju National Park that was first constructed in year 674. The Korean government temporarily drained the pond in 1972, revealing thousands of Silla artifacts that had fallen into the lake or were thrown in. This place is filled with lots of historical memories. It makes for great photo-ops as well. 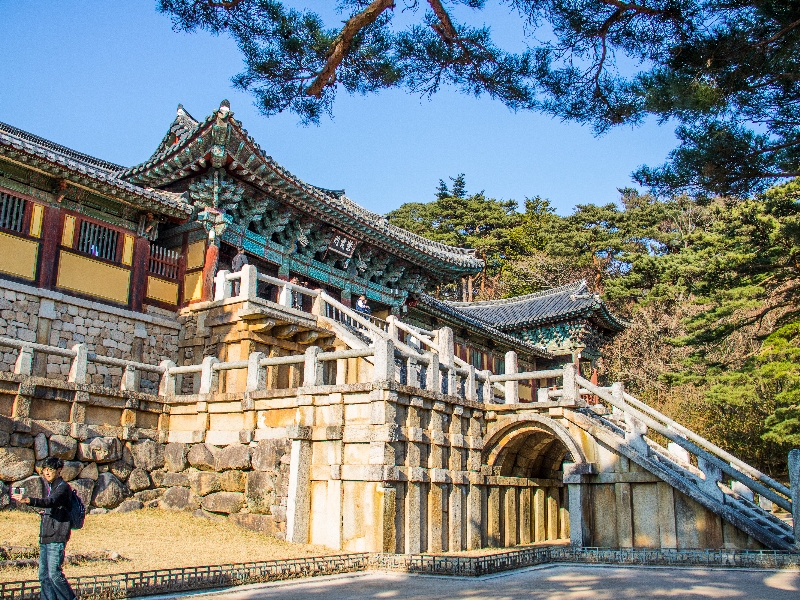